Branding, strategy as well as product & conversation design leadership as co-founder of a conversational AI consultancy and product startup 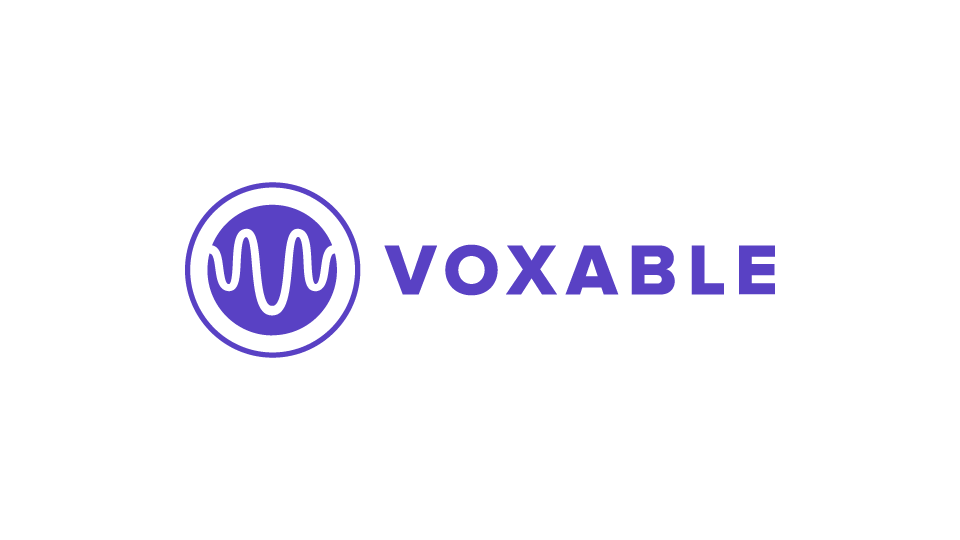 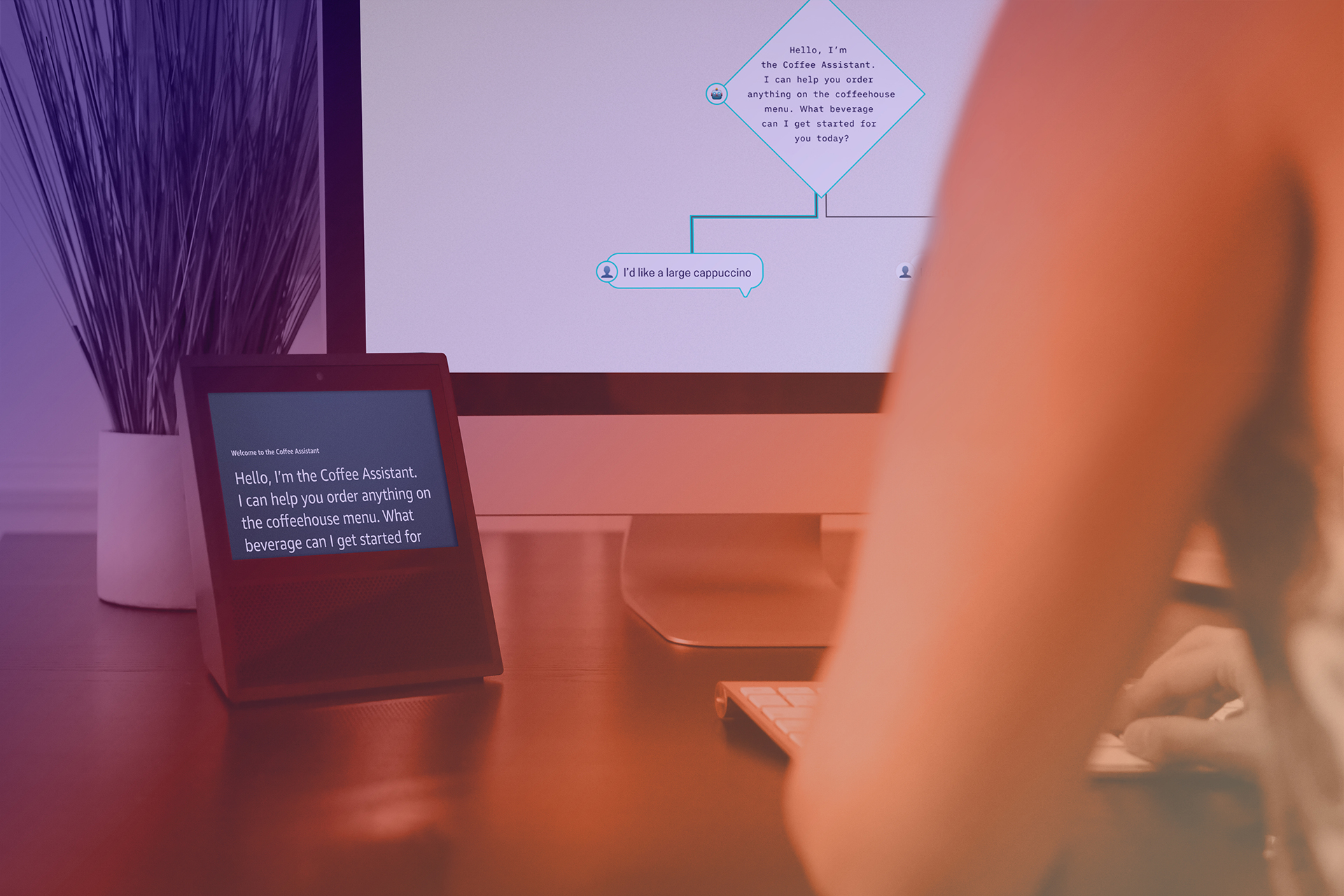 I founded Voxable in 2015 with my partner in life and business, Matt Buck, when we became excited by the emergence of conversational AI after tinkering with connecting our smart home devices to an early smart speaker. We consequently became experts in designing and developing conversational AI applications. The Voxable consultancy worked with innovative startups and Fortune 100 enterprises and served clients such as AT&T, Burner, GoDaddy, Keller Williams, Overstock.com, and SXSW.

I led the creation of our Introduction to Conversational Design workshop and online course.

During our time as conversational AI consultants, we were constantly frustrated by the tools available to teams working on this technology. The industry was collectively stuck fitting the wrong tools into a conversational AI production process, costing teams time, money, and poor UX. We were sick of using and teaching this broken process to our clients and students, so we built Voxable to serve all the conversation design teams struggling like us.

I established the Voxable brand while Voxable was a consultancy, and we ultimately decided to leverage the goodwill we had built with the brand as we launched the Voxable product. I re-tuned the fonts, imagery, and icons to be geared toward our enterprise team use case.

I performed UX research in the form of contextual inquiry interviews with conversation designers in the industry and tested various versions of the Voxable product with users. I synthesized the user research into new product feature designs and product priorities. I also managed and audited all user feedback to create the product strategy and update the roadmap.

I designed the Voxable MVP and continued to iterate on the product and its design as we took Voxable to market. I defined the key features, designed the UX flow, created the UI components, and composed them into screens that defined the app functionality. I designed the following features and built the design system that defines the UI.

The Voxable script editor is where conversation designers compose the various scripts that comprise a chatbot or voice assistant. Scripts document all the turns of a conversation and a collection of scripts represent all the supported conversations within a voice or chat app.

Voxable's diagram view automatically visualizes the scripts and its branches so conversation designers don't have to manually draw their diagrams.

I wrote and designed most of Voxable’s content, including blog posts, technical documentation, demo videos, and lead magnets.

In October 2022, the Voxable team decided to pivot away from conversational AI and focus on the broader industry of generative AI. Our decision was based on Voxable’s go-to-market traction, industry trends, and discoveries we made about generative AI while working on The Voxable Assistant. With our new direction, I’m now leading the product at Chaos Reactor.